Some of you out there may recall that in 2016 I played an excellent Christmas prank on my long-suffering Dad. It worked a treat. pic.twitter.com/srfaVgLF2J

Last year I decided to play the long game & didn’t tamper with the confectionary: spooked by the year before, he would not touch a single Ferrero Rocher (which was great because he usually inhales them at 750mph) so there were Ferreros aplenty for the rest of us. I bided my time.

And so, yesterday, home for Christmas and with the devil at my elbow, I embarked on my most audacious sprout prank yet. pic.twitter.com/zr24u6Ve0g

While he was out I dipped the sprouts in chocolate, rolled them in chopped hazelnuts, and did all I could to replicate the iconic Ferrerro. pic.twitter.com/UgvLOXeXWJ

I re-wrapped and (this is crucial) re-sealed the box with its original tape and a tiny dab of glue. Then secreted it amongst a bag of tasty gifts from my Aunt and retired to watch from afar pic.twitter.com/hkIThpvByI

Last night he viewed them with suspicion when they came out the bag… but I was out all day, how could I have tampered with them? He abstained and they sat in the kitchen all night.

This bright Christmas morning we were gathered round the tree, drinking tea and opening presents. Dad eyed the box. He quite likes a post-brekkie Ferrero. He approached. I hovered in the kitchen, careful not to spook him.

And Lo! He opened. He EXAMINED. He unwrapped. He examined FURTHER. Fears allayed, he popped the whole thing in his mouth. His face played a symphony of emotions: satisfaction, triumph, smugness, consternation, confusion, realisation, horror, disgust.

I am still chuckling. I will all day long. I know his retribution will be swift and terrible, but no Christmas gift could be greater than this: seeing my Dad, despite his efforts to avoid it, unwittingly eat a raw sprout. Merry Christmas, one and all. pic.twitter.com/RYV6pvYqbe

I’ve never been called evil genius by so many people! Glad to have spread some sprouty seasonal lols ? The situation hasn’t escalated…yet.

(Any articles on this have been done after donations to @Shelter – if, like me, you have a conscience to salve then they’re pretty great) 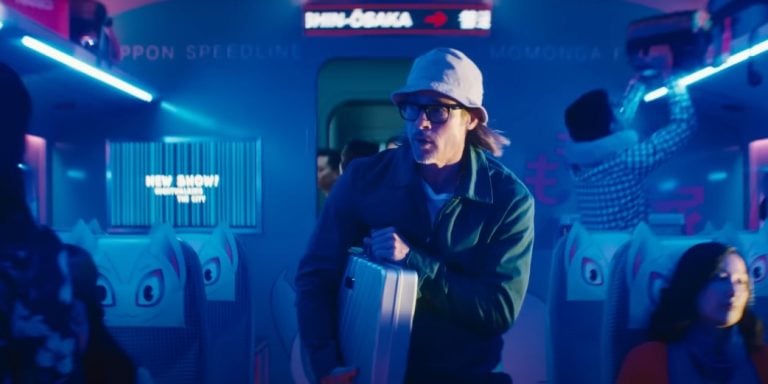 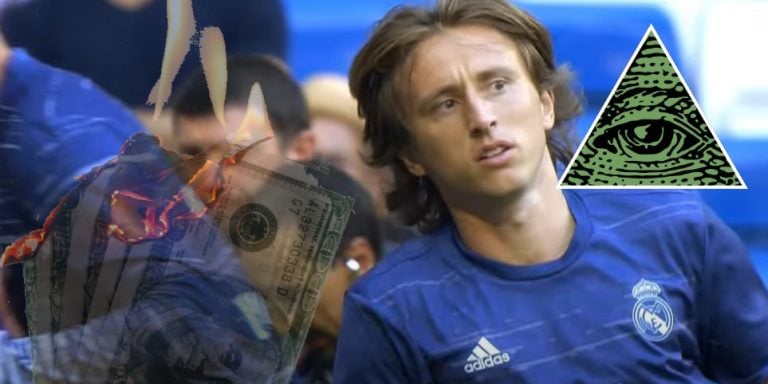 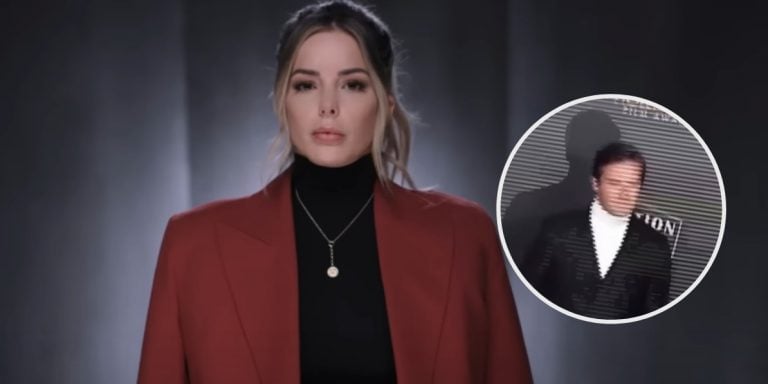 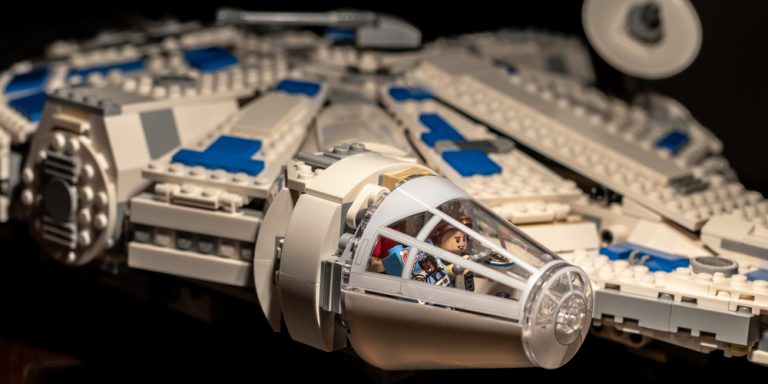