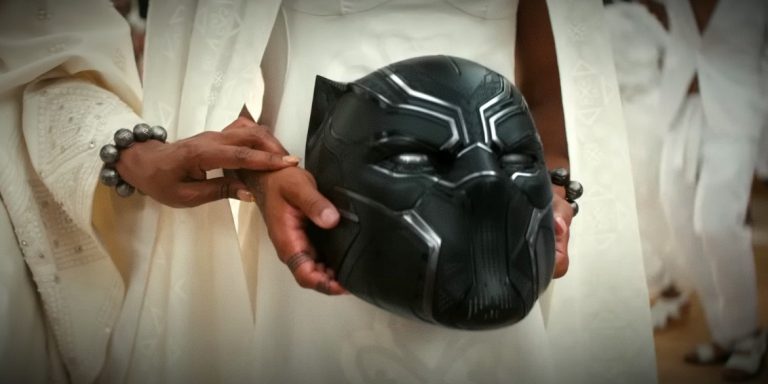 #BlackPantherWakandaForever prioritizes sentiment over spectacle and for the most part it’s a transporting and engrossing triumph. Arguably Marvel Studio’s most deeply felt and emotional resonant extravaganza. Also Ludwig’s score is an all timer. 🐆 pic.twitter.com/EAZK118L8A

No spoilers. Wakanda Forever had so many emotions!!! It was creepy and BRU-TAL in parts. Heartbreaking and beautiful. And the fight scenes were WILD. I’m in awe of the care put into representing these cultures. #WakandaForever pic.twitter.com/HHSClXcxoY

#WakandaForever's bigger in scope and scale than #BlackPanther, but its story is also one of Marvel's most intimate and heartfelt. It's definitely a Comic Book Movie, but it’s one that centers grief and the grieving process rather than superheroics and spectacle. Full review soon pic.twitter.com/MzIjwVzjBd

It’s not perfect — there are clunky moments — but I still felt #WakandaForever is a hell of an accomplishment. It’s very emotional, of course, and I loved how it brought in Namor. It also has battle scenes that carry genuine weight and feel consequential in a way many films miss.

#WakandaForever is outstanding. It handles loss, grief and revenge with a maturity and seriousness rarely seen in the MCU. Black Panther continues to be their crown jewel. Letitia Wright, Angela Bassett and Tenoch Huerta all bring some of the best acting I've seen all year. pic.twitter.com/ECqGxfEyFi

#WakandaForever is exactly the cathartic experience I hoped it would be, helping us move past our grief while watching the Wakandans fight to do the same. The intro of Namor was incredible, the story bittersweet and packed with emotionally charged twists. pic.twitter.com/3k3AGYHXq7

Ryan Coogler's #BlackPantherWakandaForever, above all else, is cathartic. An emotional movie about loss, legacy and healing. The story is intimate, but vast with global power struggles and palace intrigue. Tenoch Huerta's Namor is a FORCE, better than I hoped. So much to discuss. pic.twitter.com/cDFVcPYHRR

#WakandaForever is amazing! Coogler delivered an epic and emotional sequel that is an incredible tribute to Chadwick Boseman’s legacy. Letitia Wright, Angela Bassett and Tenoch Huerta give their all in the roles.

This is easily the best movie from phase 4. pic.twitter.com/f8t6NOq8xt

#BlackPanther Wakanda Forever is excellent. An immensely powerful story of forging forward — shattering at times, but also beautifully cathartic and heartening. Cannot get over how well the film earns that title. pic.twitter.com/jYZedeJgT1

The first 5 minutes of #WakandaForever nearly broke me. The last 5 finally did.

.#BlackPantherWakandaForever gives a fitting tribute to #ChadwickBoseman while introducing new characters & still giving great visuals. Angela Bassett is regal and commanding & Letitia Wright is firmly ready to step up and as well as the returning cast. All will enjoy once again pic.twitter.com/y4bohiCa5u

Black Panther: #WakandaForever is as epic as Marvel sequels get. The story is hugely ambitious & thematically rewarding with gut-wrenching twists and turns throughout. You feel the length but it’s fun, wildly beautiful and has the best credits scene in Marvel history, no contest. pic.twitter.com/zD8nYIFKXC 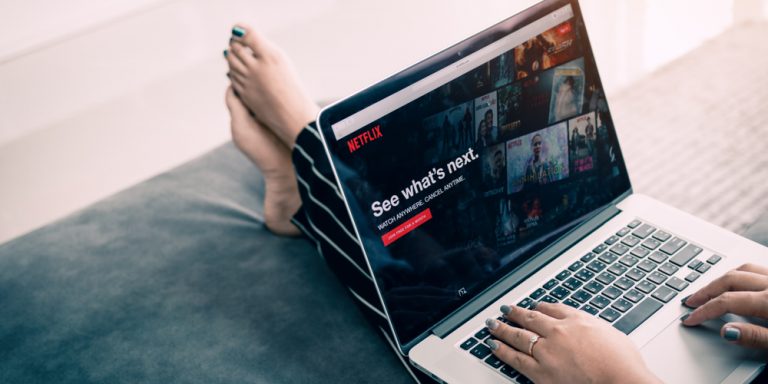 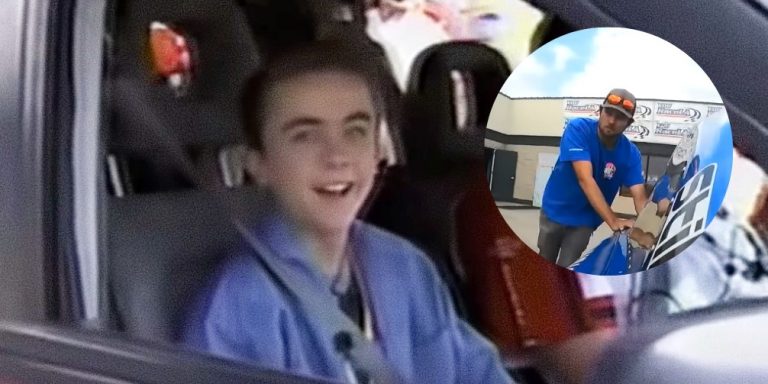 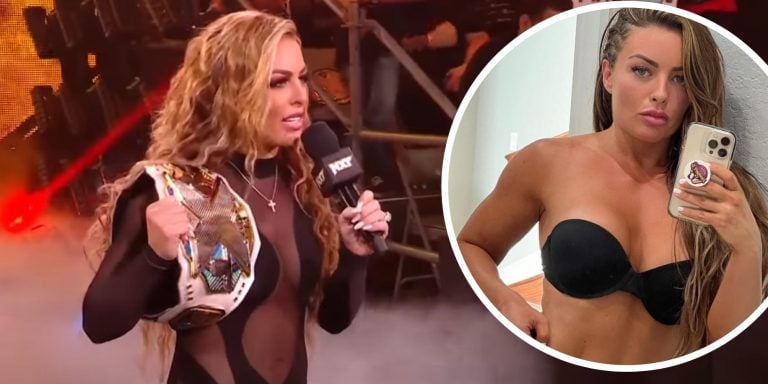 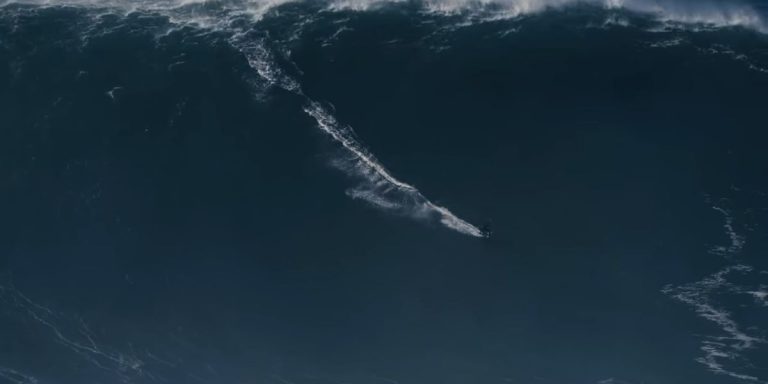 Potvrđeno je! The Last of Us će dobiti drugu sezonu